The Art of Visual Storytelling

Because God made us in His image, we are designed to create and appreciate beauty as He does. Joining Taylor’s Art, Film & Media department means not only building artistic skills but also strengthening your understanding of the significance of art and media and the role it can play in the world beyond studio and classroom.

Art and film are not limited to beautiful pictures; they tell tales, make statements, and pursue truth through visual storytelling. By choosing an Art or Film major at Taylor, you will be offered several avenues to pursue your passion for beauty and creative storytelling, whether your interest lies in filmmaking, media production, graphic design, photography, or illustration.

Our students successfully compete with art and film school graduates for high-profile positions. As a student in this program, you will develop excellent technical and conceptual skills for graphic design, cinematography, photography, studio, or art education. You will also come away from the program with a professional portfolio of work.

As distinguished groups, both our Art and Film graduates are regularly sought after by alumni and employers. The Art and Film faculty and the Calling and Career Office also have many connections to assist graduates in finding industry careers. Because art students have a success rate of 99% and film students 91%, you have no reason to worry about finding post-graduation jobs, internships, or graduate school placements.

Although attending an art school, film school, or graduate school after Taylor is not required to enter these industries, some alumni have done so to further their expertise or to prepare them for teaching in the field. A few examples include:

The Crystal Pillar is the highest honor given by the regional Emmy organization to student productions. 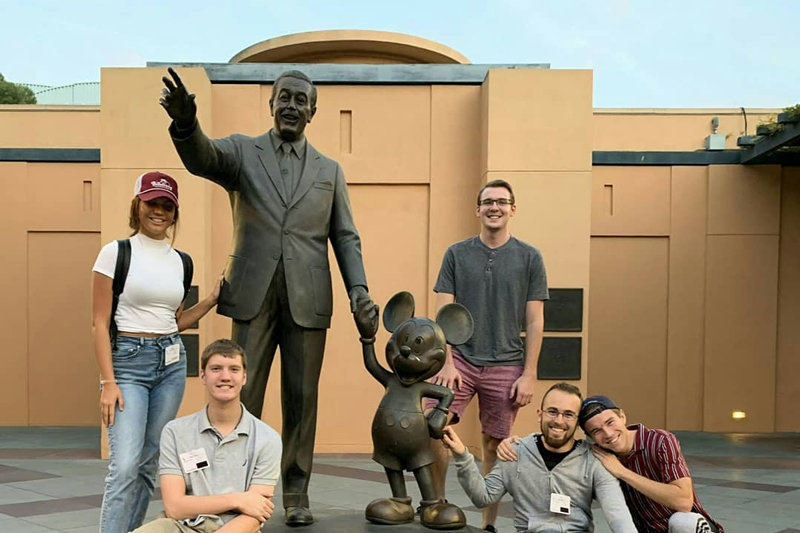 The award-winning documentary Making Waves: The Art of Cinematic Sound will screen on March 5 at 7:00 pm, in the Boren Campus Center’s Cornwall Audito... 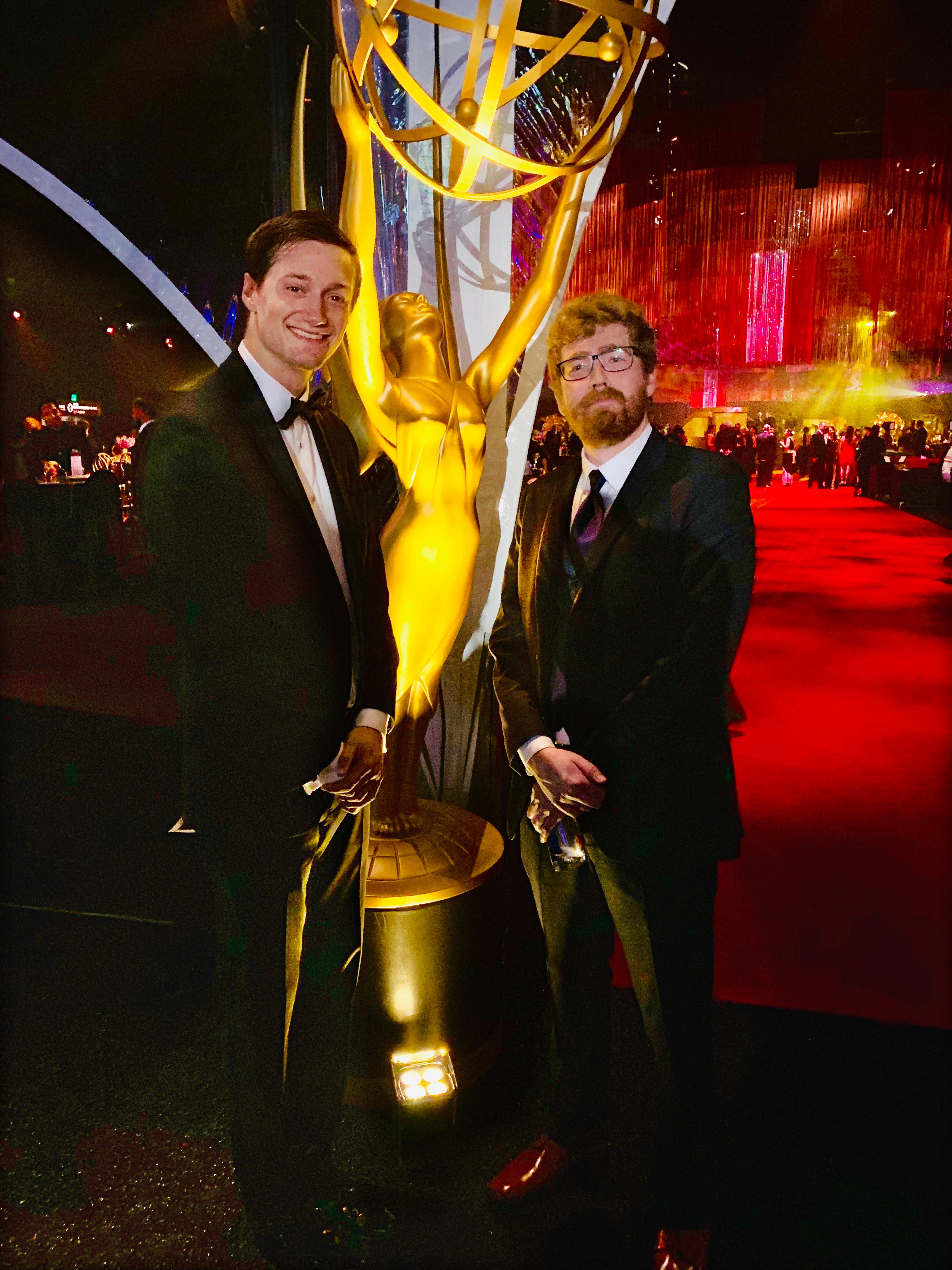 Taylor University graduates Bill Parker ’12 and Nick Chamberlain ’14 have been nominated for an Emmy Award for their visual effects (VFX) work on the ...